The Kelley School of Business is committed to preparing its students to become innovative, multidimensional leaders. At the inaugural 21st Century Business Leader Summit on April 8 and 9 Kelley students will gain the necessary knowledge and perspectives to lead with care and responsibility.

The summit will include in-person learning opportunities, as well as the first Kelley Office of Diversity Initiatives Gala. The gala will take place on Saturday evening; semiformal attire is highly recommended.

Keynote speakers, workshops, inspiration for innovation, and end-of-the-year celebrations at our KODI Gala

Recommended dress for the summit: casual

Select one of the concurrent breakout workshops in each of the two sessions. Food will be provided throughout the day.

Topic: How to close the gender pay gap

It’s estimated that people who don’t negotiate salary leave $1 million or more on the table over the course of their career. In this highly interactive session, you’ll learn:

You’ll participate in mock negotiation sessions and leave with a tangible plan to ask for what you’re worth.

Topic: Problem-solving, one of the most important professional and personal skills

Many people pursue a job or a title that includes countless hours of weekly work, which may or may not be the best fit. Figuring out your purpose and pursuing a career aligned with what you are most passionate about and good at is a path to “not working another day in your life.” This session will examine how to figure out your passion and unique superpower, set a plan for goals including personal finance and happiness, overcome personal or professional setbacks, and assess progress with adjustments along the way. Attendees will learn about the context of achieving a life plan throughout phases of life including corporate career, entrepreneurship, investments, and focus on the life you want.

Because gendered team experiences continue to negatively impact student learning, we must facilitate awareness of gender bias and understand how such bias may extend to other identities. This session will examine how to mitigate gender bias and foster a climate of care by applying Foss and Griffin’s (1995) concept of invitational rhetoric. Invitational rhetoric creates relationships rooted in “equality, immanent value, and self-determination.” Attendees will learn how to apply these tenets to future collaborative experiences through a broad intersectional lens.

Tax policy is often designed and implemented without consideration of the diverse social and economic situations of US citizens. Through a synthesis of academic research and recent policy proposals, attendees will learn how tax laws in the US have historically and currently perpetuated inequity. Attendees will also explore ways tax policy can improve outcomes for a more inclusive set of citizens through thoughtful design. Awareness of the blind spots in proposed tax legislation is critical to demanding change and making informed voting decisions.

Topic: Making mental health and wellness a priority as a business leader

Through an interactive discussion, you will learn the importance of balancing life’s priorities as you go forward to making an impact in the 21st century as a business leader. We will unpack the need for self-care, navigate limiting beliefs, and equip you with the skills to be a well-rounded business leader.

You’ll have an opportunity to network, take a photo booth pic, and participate in a video by answering the question, “What does being a business leader in the 21st century mean to you?”

Black women are always told that they’re too aggressive, too outspoken...too LOUD!! We want to rewrite the narrative and create a space for Black women everywhere to be loud about what’s going on in the world while putting their creative spin on it and speaking about difficult subjects with poise, honesty, and humor. In our session, we will discuss leaving fear behind and claiming your outspoken voice, as well as harnessing your passions, chasing after them, and then learning how to use this to enact change in our own communities.

In this interactive session with the Kelley Institute for Social Impact (KISI), you will learn and discuss how you, as a 21st century business leader, can strengthen and foster a climate of care in the business world through a social impact lens. You'll leave with short- and long-term actionable steps to increase your positive social impact.

With organizations seeking to build more diverse workforces, how can you prepare to be the leader they need? This interactive session will take on ways to build cultural competence, the importance of assessing your own biases, and why we need to expose the inequity buried in business norms and policies.

This panel discussion will be hosted by the Black MBA Association. MBA students will share their experience as Black students in the Full-Time MBA Program, how it has/is preparing them for their summer internship and full-time roles, and things to consider for undergrads or young professionals deciding whether an MBA is the best next step for them.

Join us for an evening celebrating the achievements of students, organizations, faculty, and IU community partners. We will have a keynote speaker and an awards ceremony as we recognize their dedication to innovation, progress, equity, and inclusivity within the Kelley community. Food will be provided. 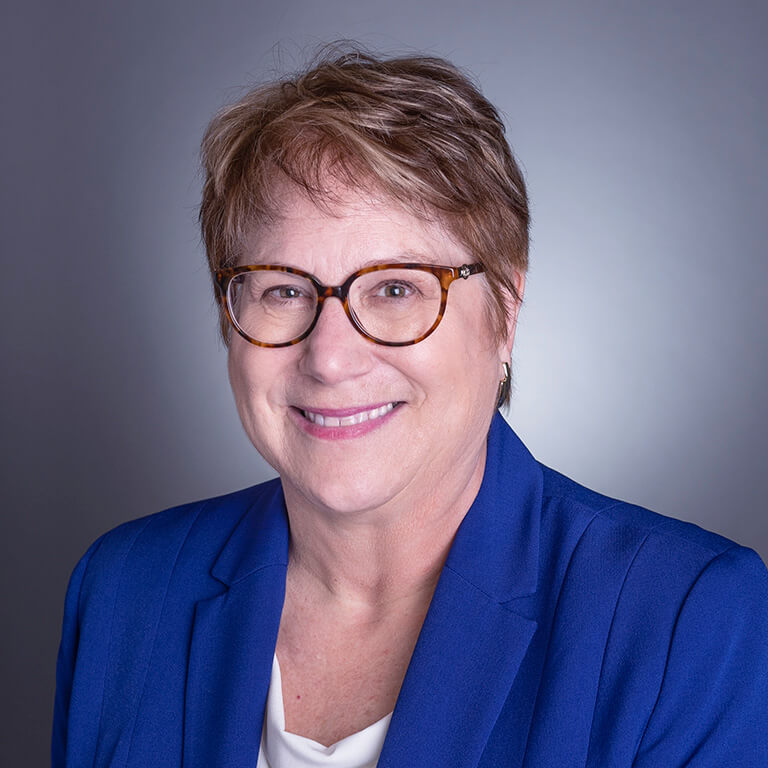 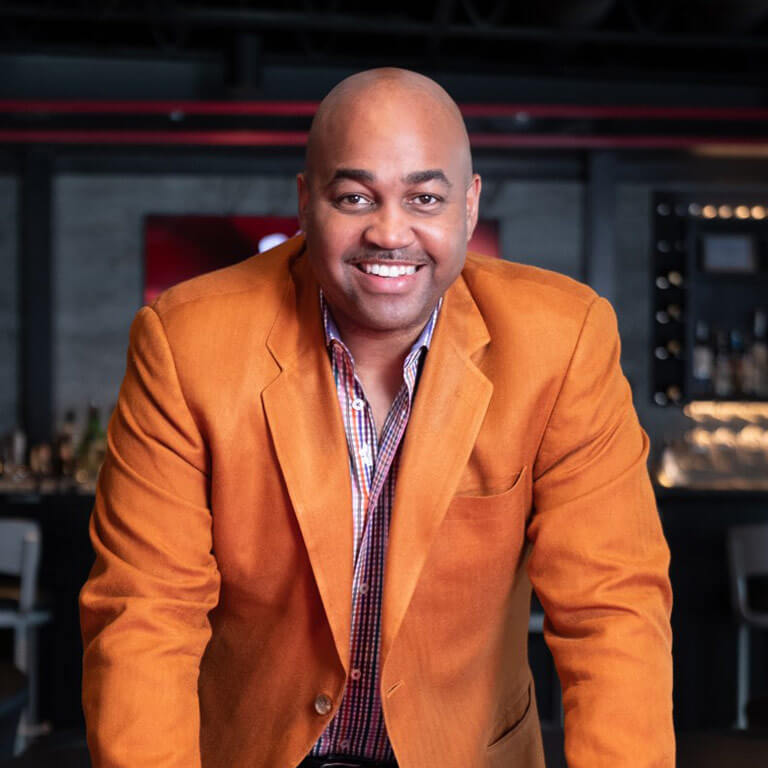 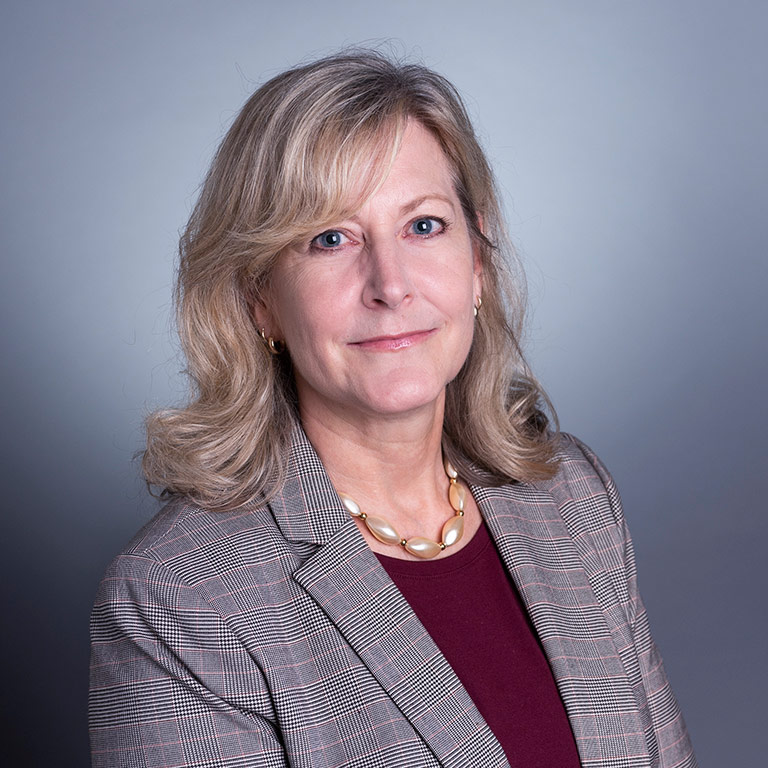 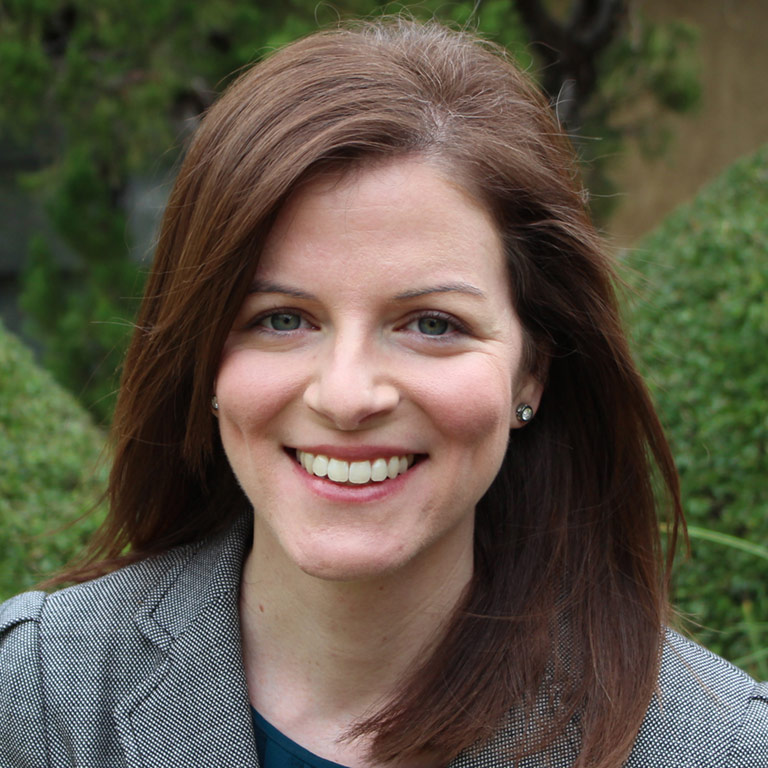 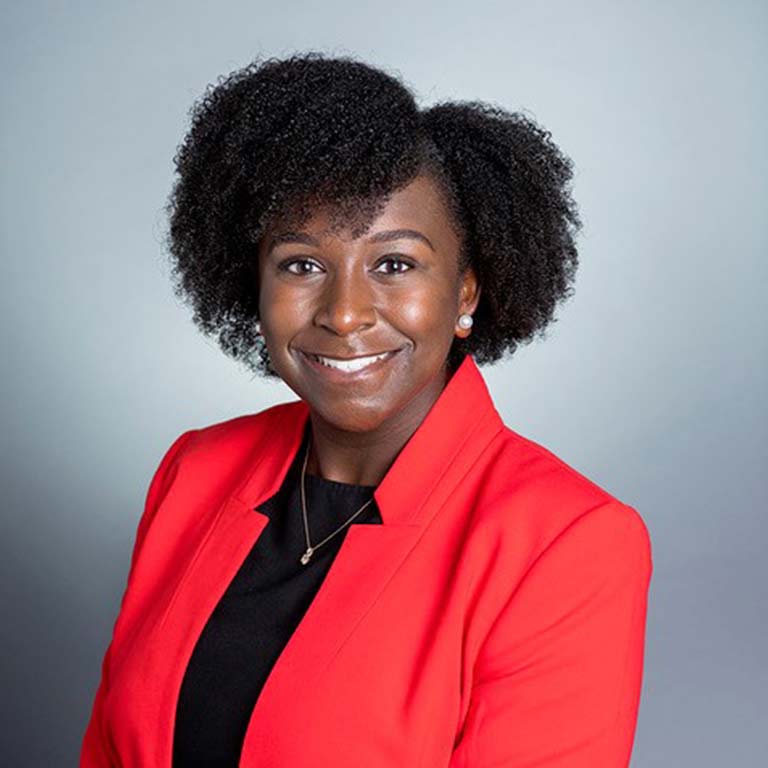 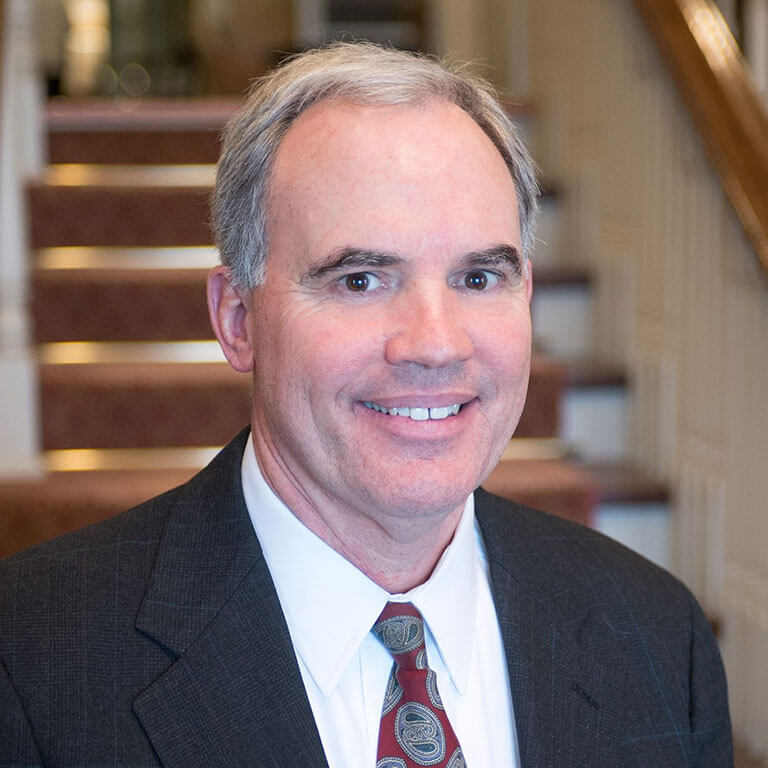 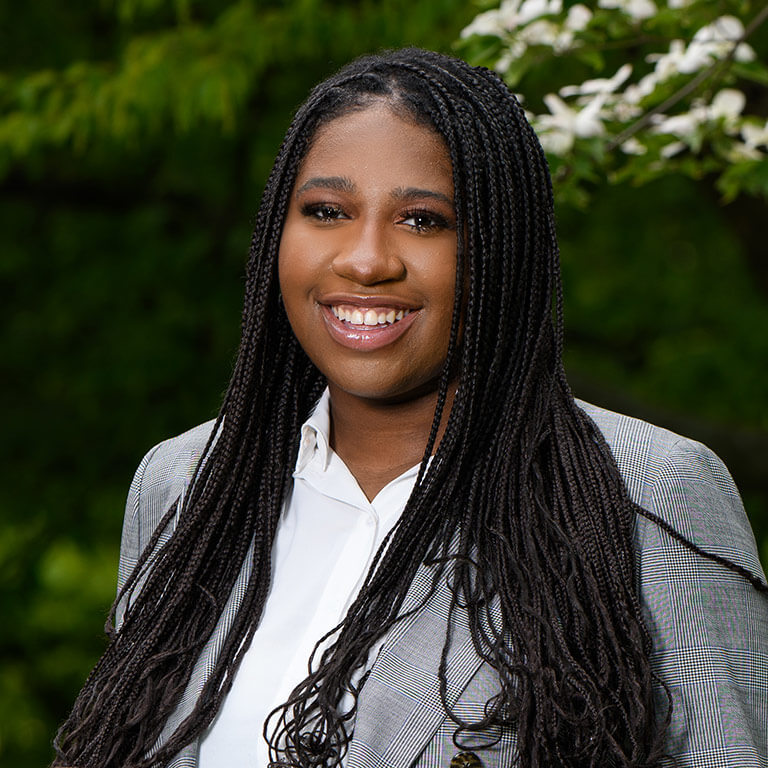 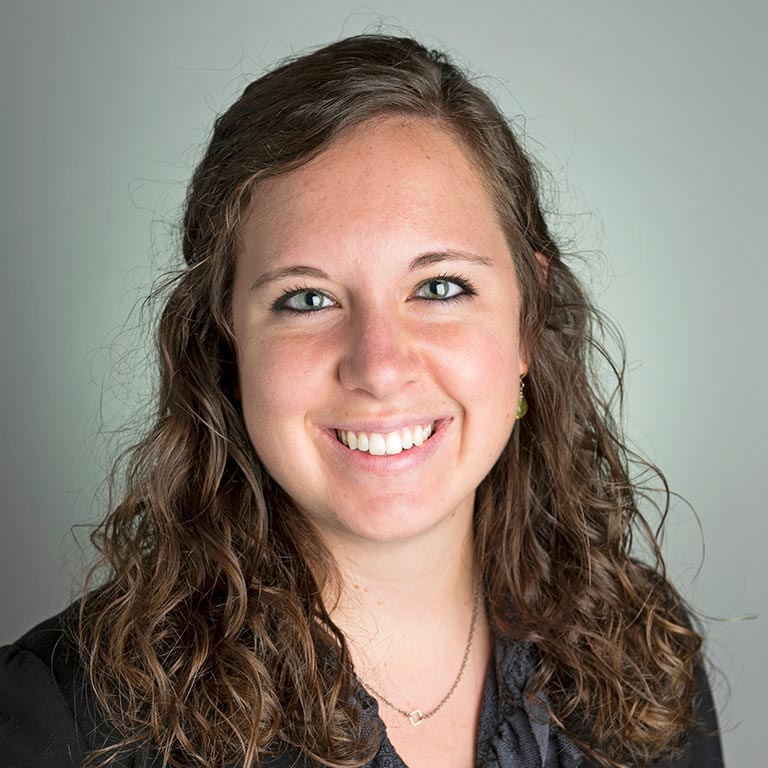 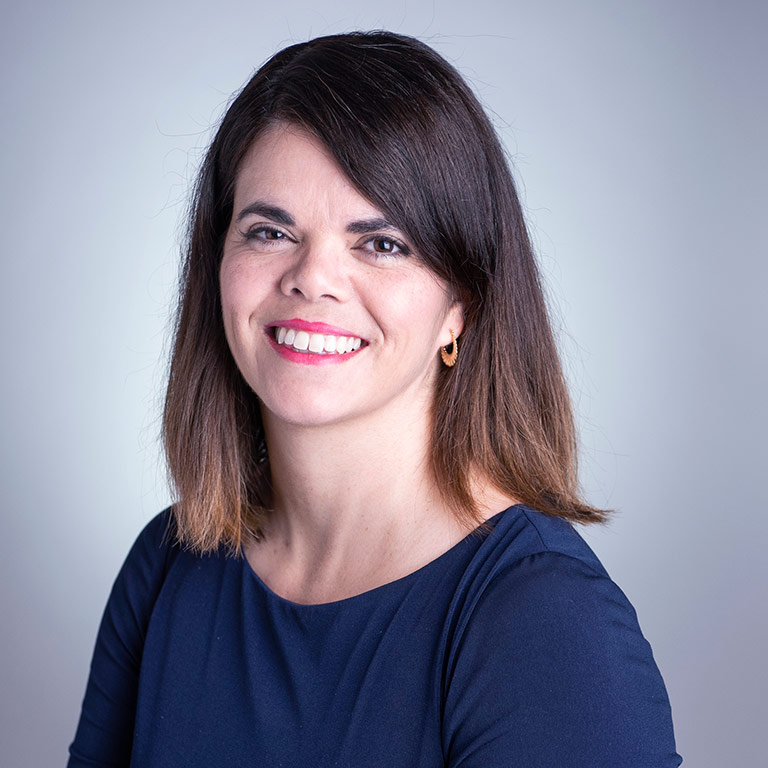 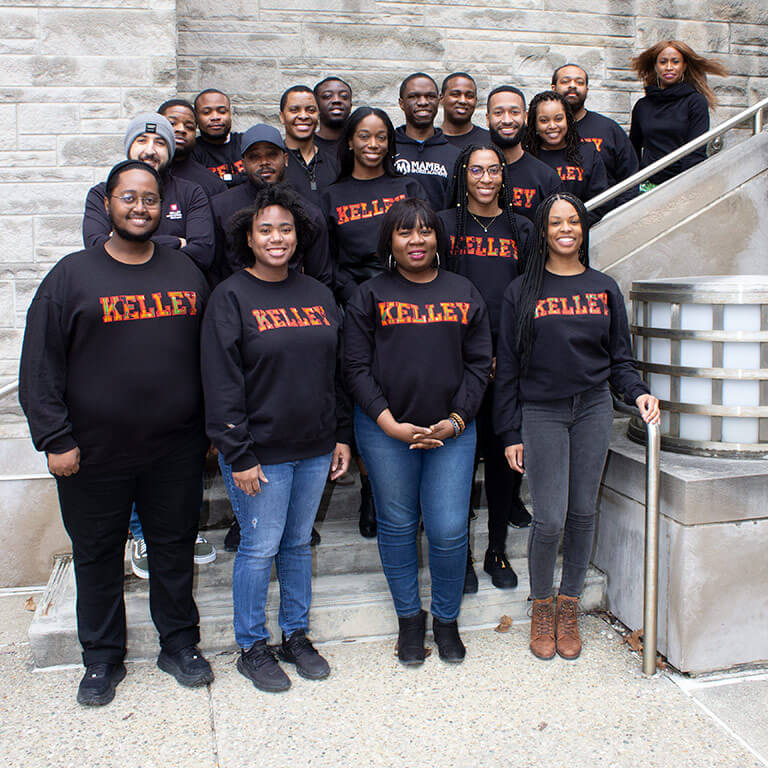 Kelley student organizations are encouraged to host an event during the week of the 21st Century Business Leader summit. If the organization is chosen to lead an event, the organization will be featured on summit materials and will receive additional support from KODI to support the planned event.

Events should connect to at least one of the summit themes:

How to be an ally in a virtual world

Description of the video:

Questions about the 21st Century Business Leader Summit? Please contact us at kodi@indiana.edu or 812-855-0324.

Thank you to our 2022 Corporate Sponsors